The order processing time of this cosplay is about 30 days 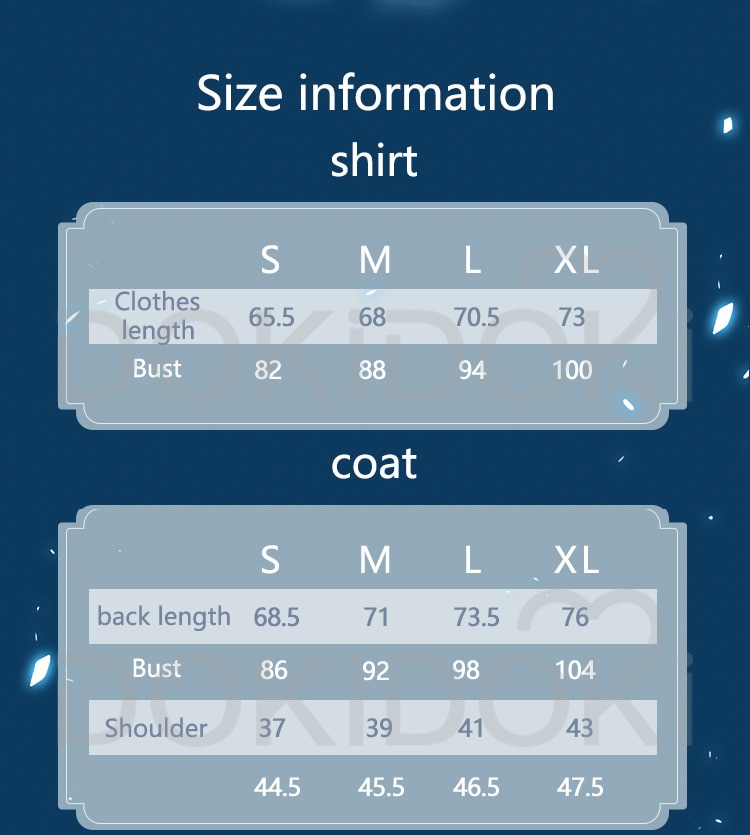 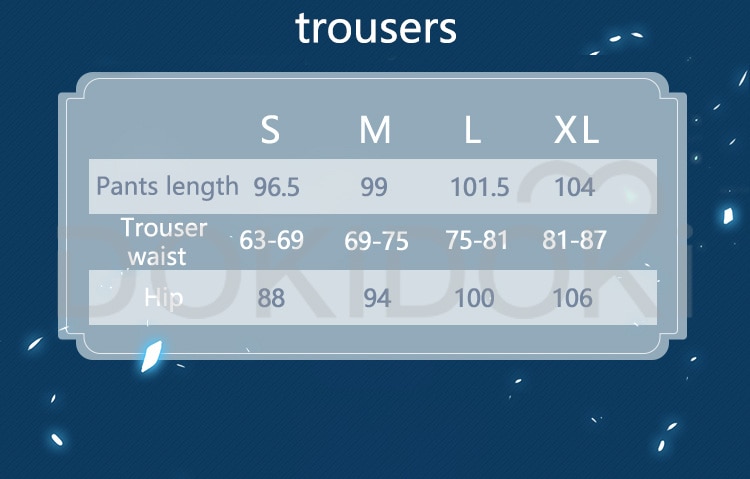 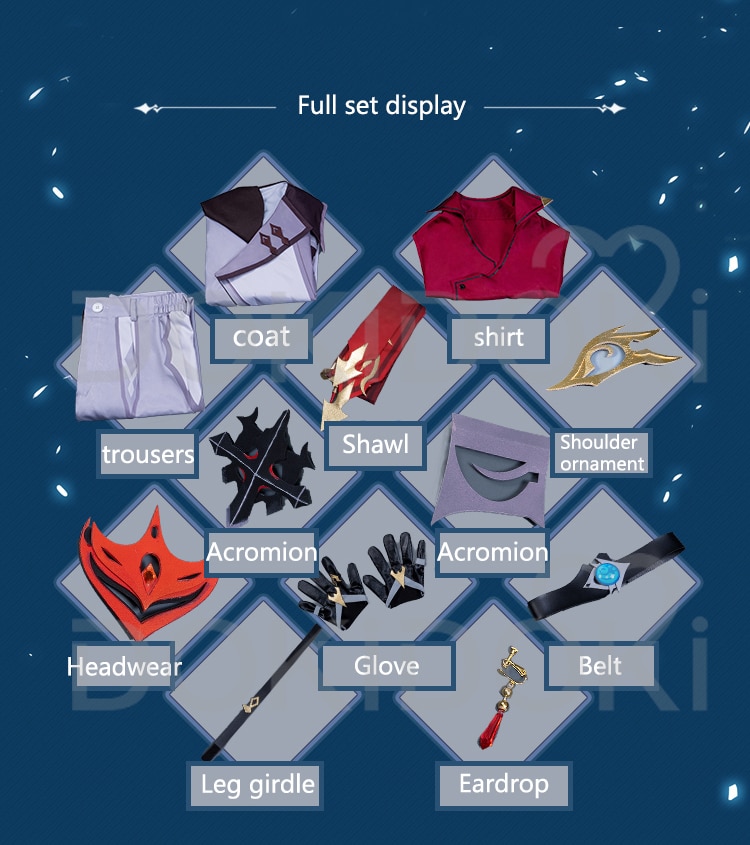 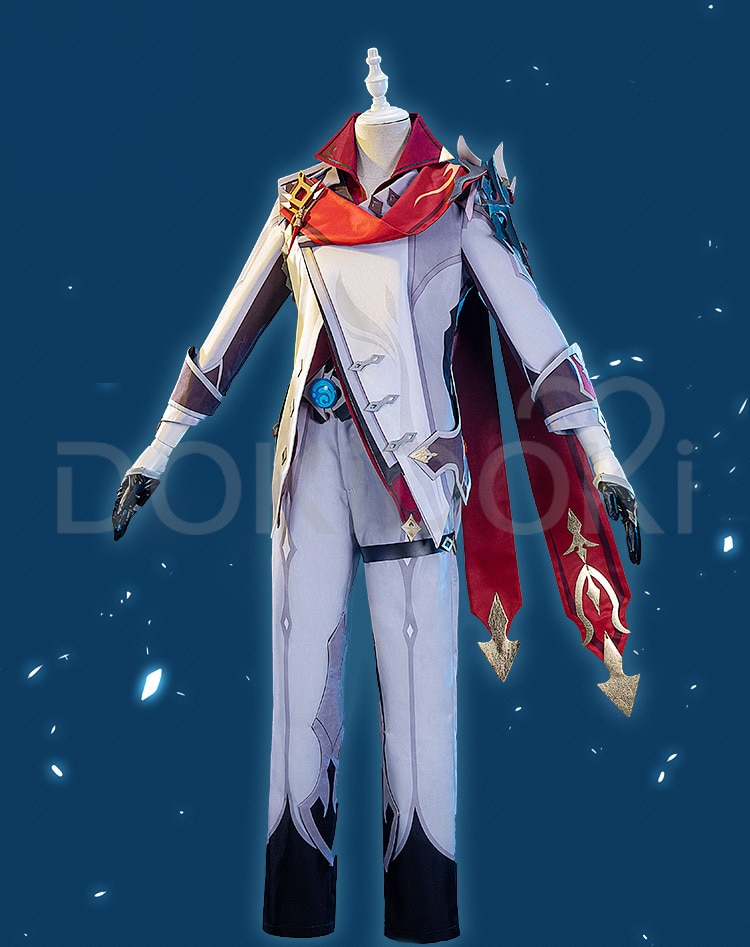 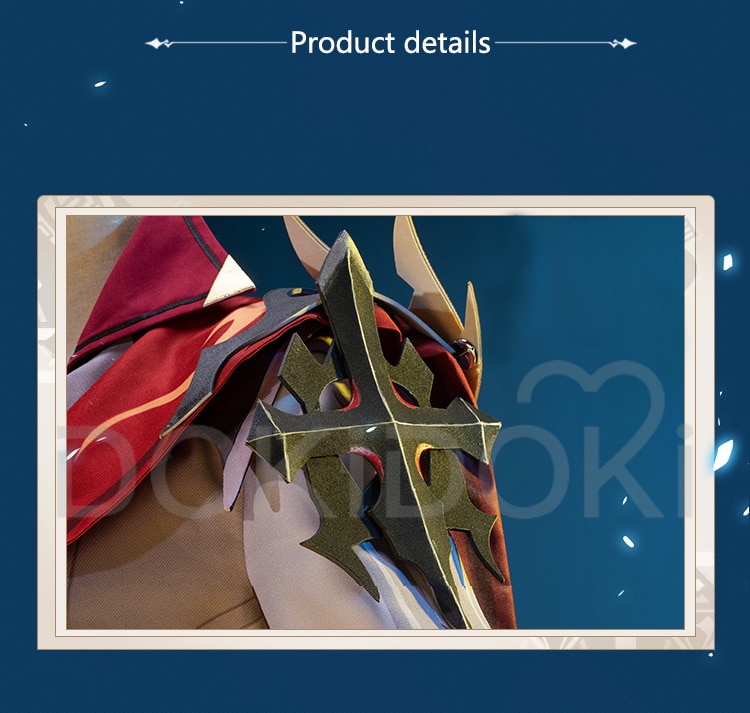 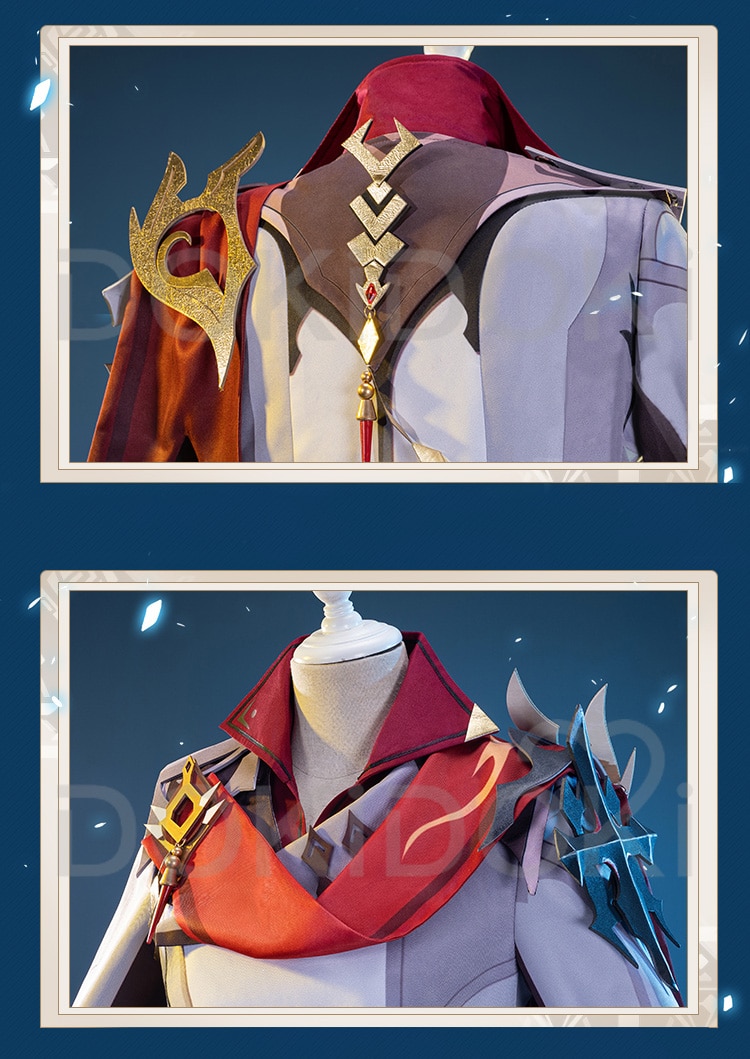 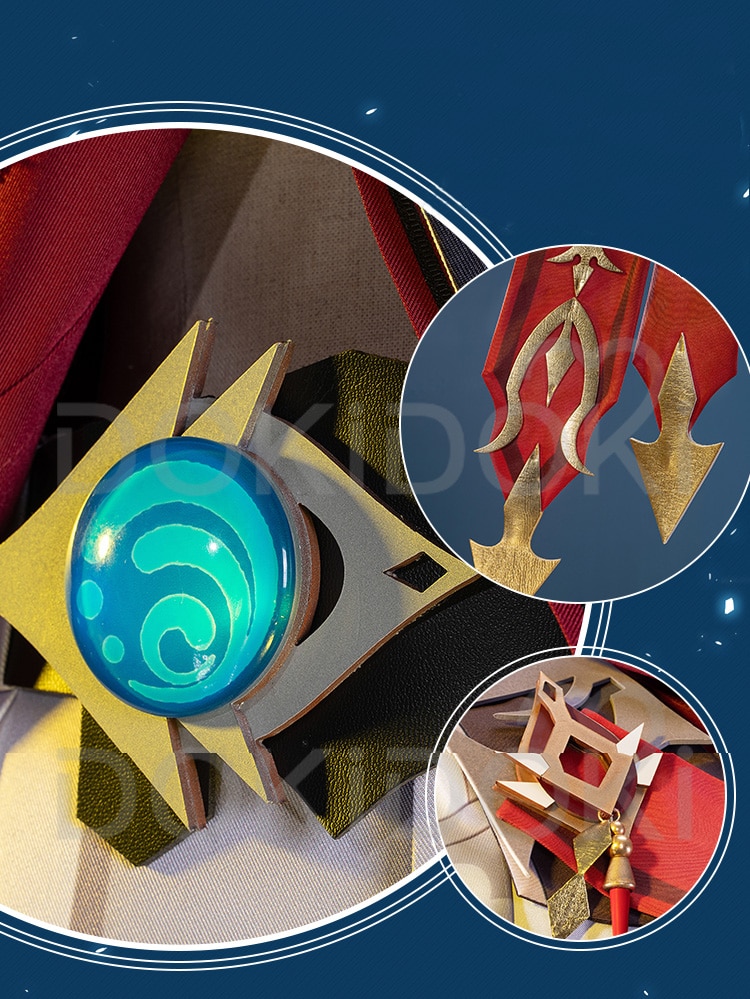 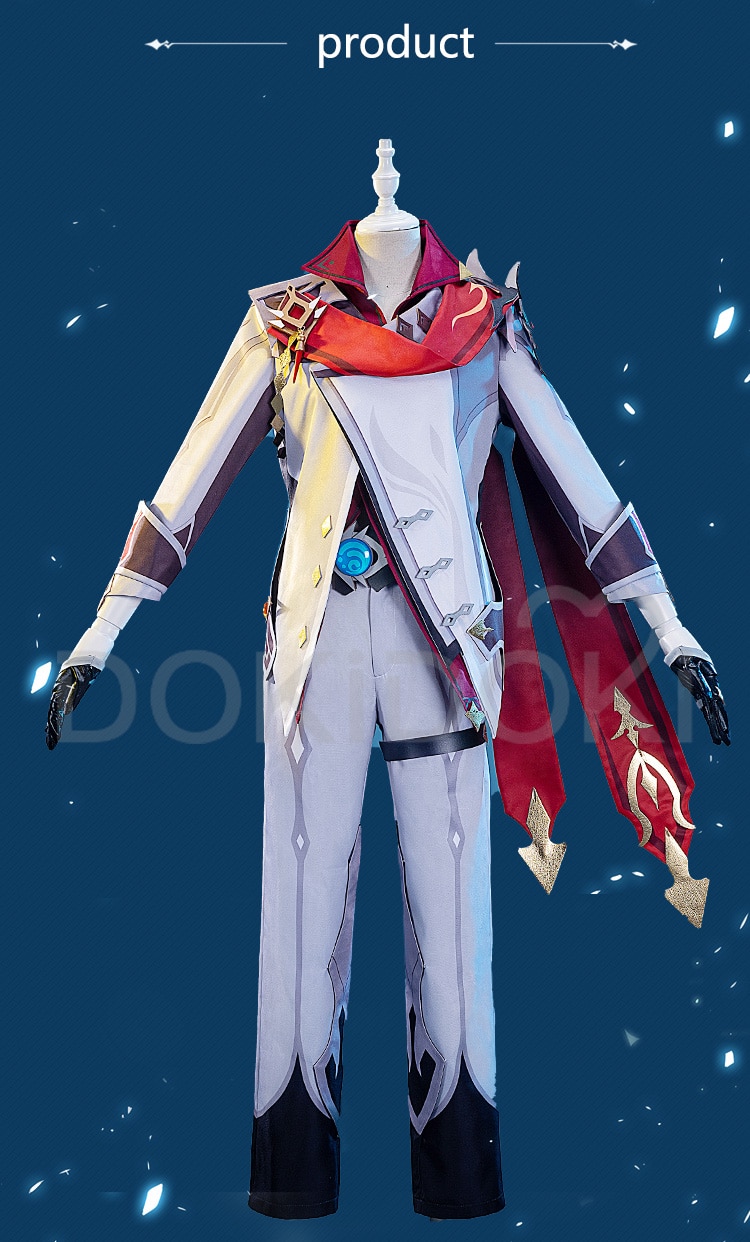 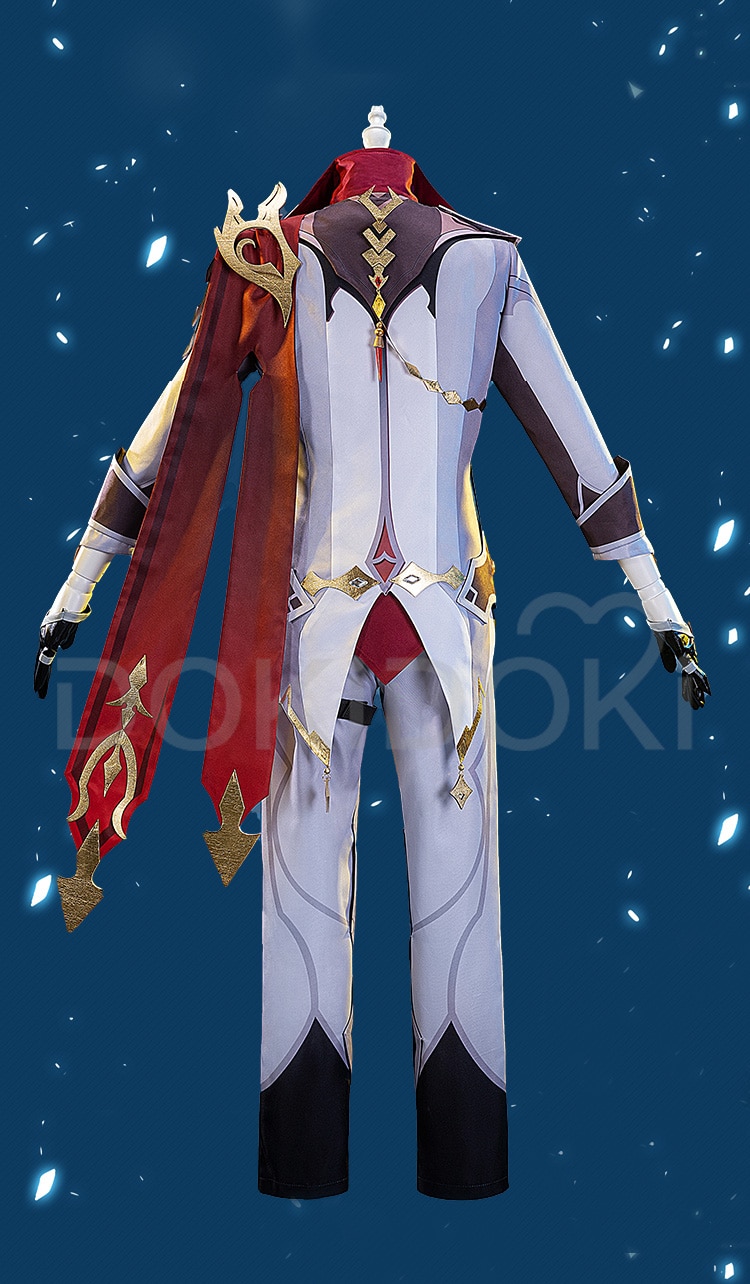 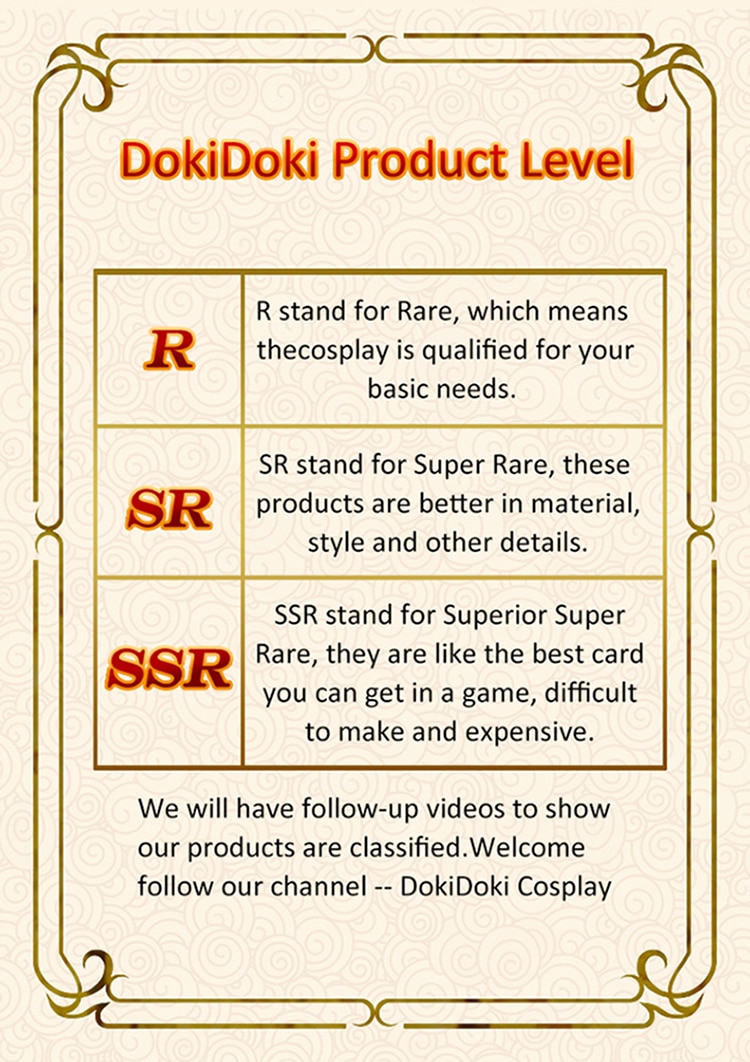 Any plans on releasing the SR version soon? I've been waiting since it was announced and did the coupon thing, but it seems this R version came out?
It's great for anyone looking for a basic costume, but it isn't really what I was expecting when the other version was announced.
Are there still plans on releasing the SR version or this is all we will get for Tartaglia? Thank you.