The cosplay is for presale

We are not sure  if it  delay or come out sooner

Your order will be sent out once the factory finish producing

(we will update here if there are any change It’s a great cosplay for this price, i really liked it. It’s also really comfy!! The hat isn’t as comfy but it looks great, the top of the hat fell off tho, but i could easily glue it back together! :)

I accidentally broke one of the balls at the end of the cape thing which was sad, but a very good quality cosplay. One of the b shaped things on the hat fell off when it arrived but it is easily fixable. The necklace was heavier than i expected it to be. Very good cosplay.

I actually really loved it! I was a bit worried about the sizing,but it turned out good. It took 3 months and a half for me which was acceptable since it was from China and would be have to be pre made. Overral, the only thing i didnt like were the stockings. Once I put them on they kept on falling. I put on body tape and the same thing happened. I think it was the very thin material, it was soft and nice,but the downside was that it fell. And i also didnt like how the vision had to be pinned onto the hat. Everything else was fine,but it was a great cosplay!

A
Anonymous
SO GOOD!

I love the cosplay! So good quality, and the size Was correct. Its so cute i love it

the clothes are beautiful but some things came torn and it took 6 months to be shipped I was already giving up on the purchase and they sent it, it's all beautiful and beautiful but it took so long that I feel upset 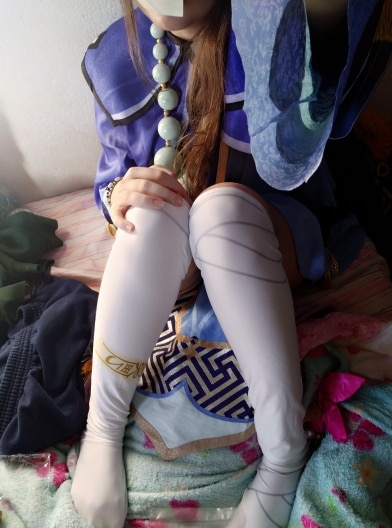 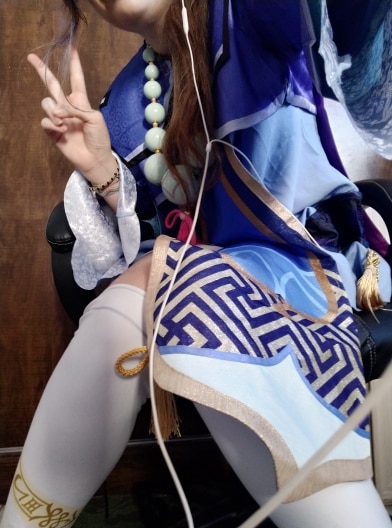